Mobius is probably the most versatile software looper on the market. Its architecture is very close to Matthias Grob’s Echoplex Digital Pro.

Part of the versatility of Mobius is that its functionality can be enhanced by programming scripts.

Here is such a script, written by Per Boysen: 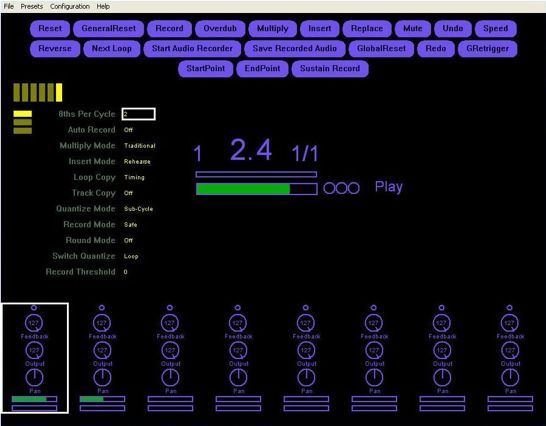